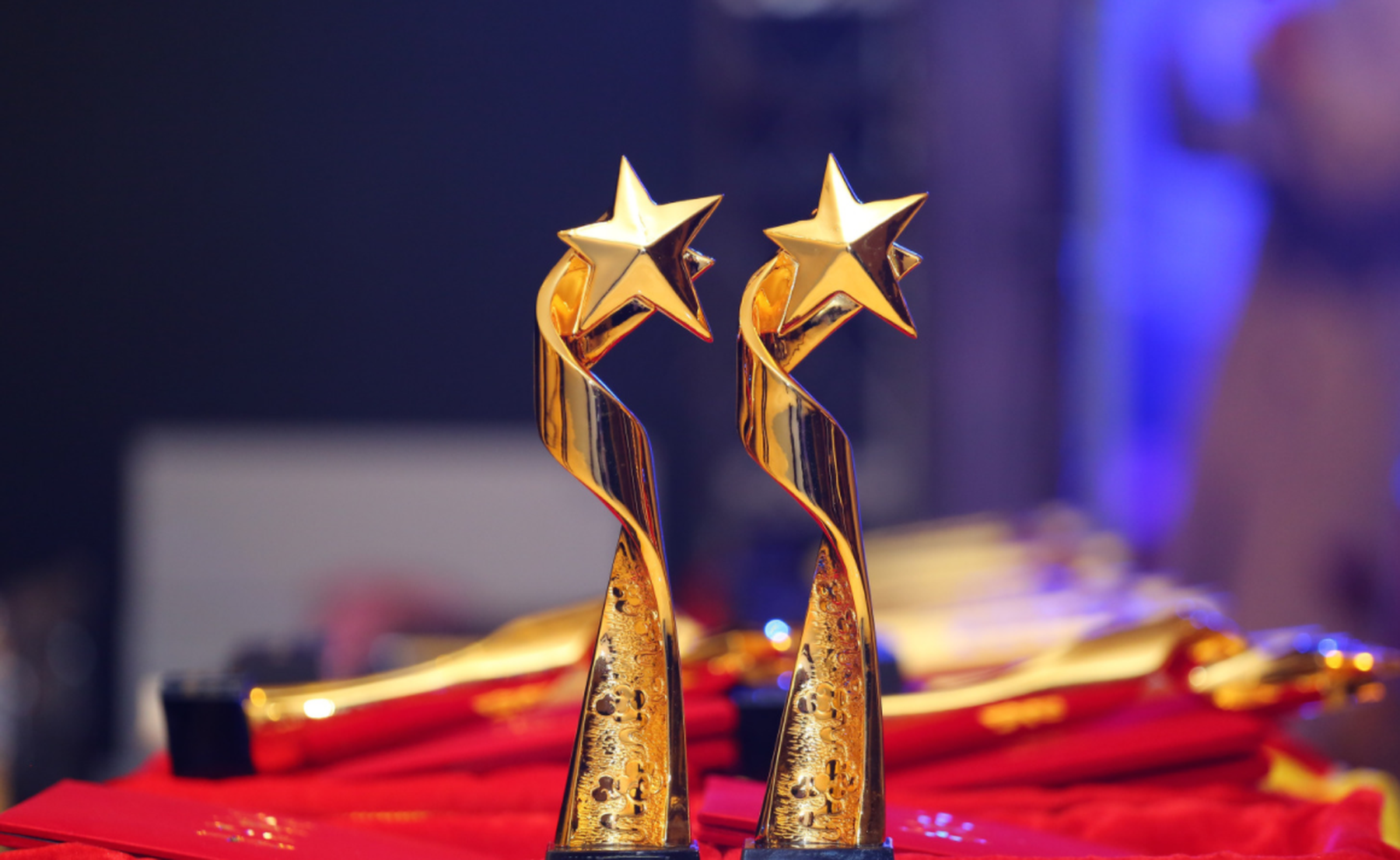 Actor, producer, writer and director.He is a member of the Hong Kong Film Awards Association and a senior film, television, broadcasting and publisher. He has participated in more than 100 films and television productions. In recent years, he has been working as an executive producer, screenwriter and manager.

National second-class director.He graduated from the photography department of Beijing Film Academy in 1978, and then worked in Shanghai Film Studio as a photographer. He directed and produced dozens of films

He is a member of the Presidium of the Chinese Writers Association (CWA), the Teleplay Screenwriter Working Committee of the China Radio and Television Association, and a national first-class screenwriter.

He has twice received fellowships for academic research from the American Foundation for the Humanities. His academic writing covers film and popular culture, Chinese and Western literature, aesthetics, history, intellectual history, and international politics.

He graduated from Beijing Foreign Studies University and received a master's degree from George Washington University.He has been engaged in TV documentary planning and creation for a long time.He has served as a judge for several documentary awards.

He is a well-known Chinese director and screenwriter. More than 40 films directed by him have won more than 100 international and domestic awards.In recent years, he has been committed to performing arts education and training.

American screenwriter, director and producer.As a screenwriting teacher at the New York Film Academy, he has conducted several screenwriting workshops.He has been working in the film and television industry for more than 25 years and has created more than 100 films and TV series.

Member of the Directors Guild of Australia, director, screenwriter and visual artist.

Her films have won many Australian awards, and she is not only an innovative practitioner, but also mentoring and teaching film graduate students and new generation directors.

Chief Executive Officer, British Short Film International Limited, Member of the Academy of Motion Picture Arts and Sciences.As an executive of the world's leading multinational short film entertainment company, Mr. Carter has been working on the production and global distribution of short films for many years.

NAVIGATION
=
×
HISFF
The annual Hong Kong International Short Film Festival held in the beautiful city of Hong Kong has been celebrated for 7 years now. Over the years, we have dedicated short films from all genres and anywhere in the world through eclectic and selective programs that have successfully demonstrated the reputation of albeit thought-provoking cinema.
Filmfreeway: www.filmfreeway.com/hisff